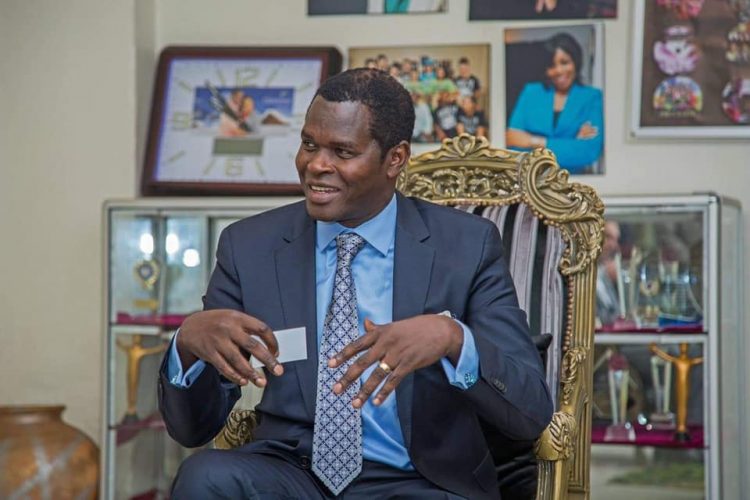 Pastor Robert Kayanja, the founder and leader of Miracle Centre Cathedral has vowed to lead a campaign entreating government to open an embassy in Jerusalem. Israel has been encouraging countries to recognize the whole of Jerusalem as its territory, and courting countries to consider moving their embassies there.

Pastor Robert Kayanja grieves for the death of Pierre Nkuruziza

During his visit to Uganda in February, Israel’s Prime Minister, Benjamin Netanyahu told his host, President Yoweri Museveni, to open an embassy in Jerusalem.

Museveni said Uganda would study the idea, saying it was possible to set up an embassy in a part of Jerusalem that is not under contention by Israel and Palestine.

Joseph Oded, Israel’s Ambassador to Uganda, Kenya, Tanzania, Malawi and Seychelles, said his country was eager to have more countries including Uganda opening embassies in Israel.

He noted that the Arab world was increasingly being led by moderates rather than extremist leaders who are keen to foster peace rather than confrontation with Israel.

Kayanja said Christians in Uganda would push government in Uganda to establish an embassy in Jerusalem. Christians have a strong spiritual connection with Jerusalem, owing to Biblical teachings that trace the birth, ministry, death and resurrection of Jesus Christ to the city.

Kayanja said Christians in Uganda were eager to have Jerusalem recognised by government as the capital of Israel, and a diplomatic mission established there. 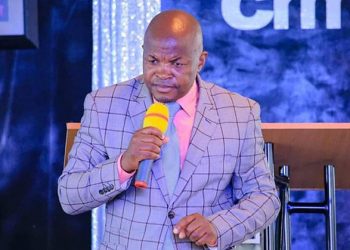 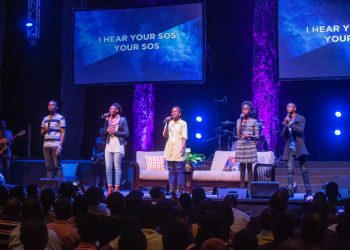 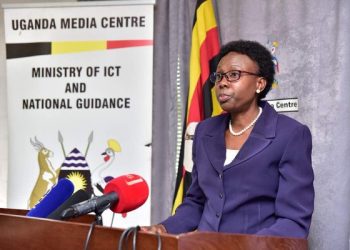 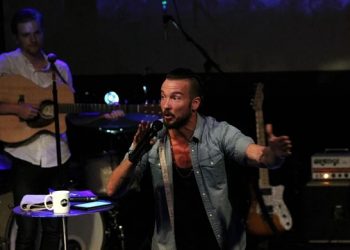 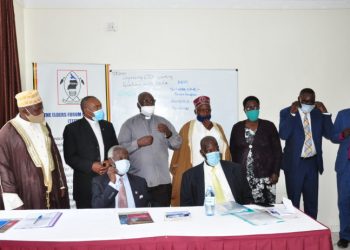 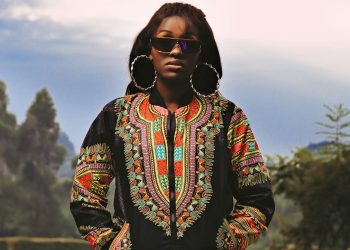