by vinepulse
in church
Reading Time: 1 min read
A A
0 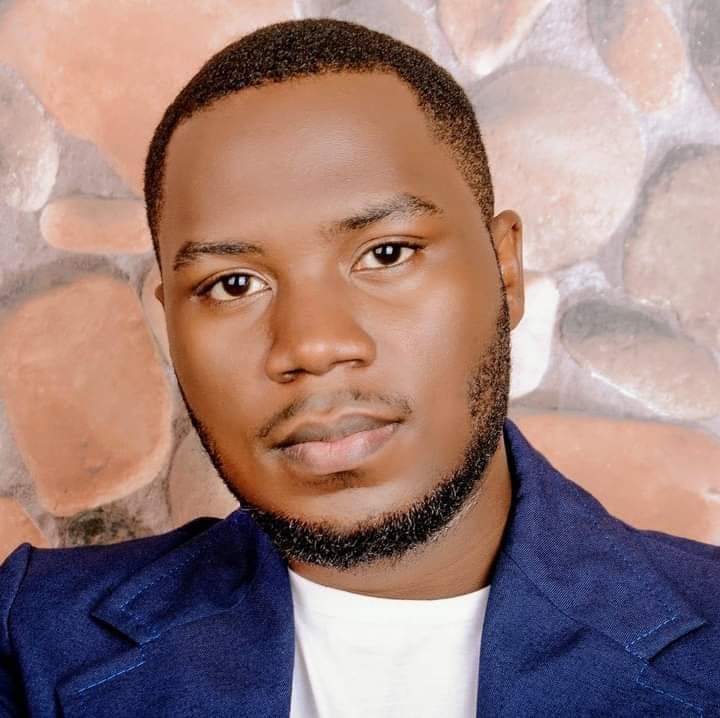 Pr Gideon Mulinde has been known to be  full of energy and life, a great worshipper and husband who had just celebrated his first year anniversary with his wife.

According to sources familiar with his death Its alleged that  he all of the sudden developed complications and felt so unwell. He was rushed to hospital where he breathed his last and went home to God at around 7:00pm in the evening.

Prayers go out to family and friends!

Raised in Kampala Uganda in the family of Dr. John W. Mulinde- renowned minister of God along with his siblings, Gideon Mulinde is a lawyer as well as a worshipper. Gideon Mulinde served alongside his father under the World Trumpet Mission in the worship and prayer department. He has also been leading the David initiative on the Prayer mountain.

Gideon has ministered in some nations around the world as speaker, worshiper. Some of the nations include Malaysia, Korea, Israel, Kenya, Hong Kong, Botswana to mention but a few He is also on the international board of Joshua Generation of Jerusalem House of Prayer for all nations and the founder of Order of Melchizedek; a young leaders’ organization that focuses on understanding Kingdom leadership principles of revival in all major walks of life. 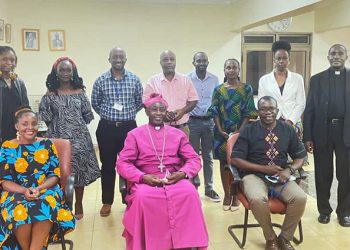 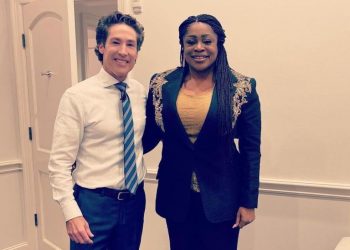 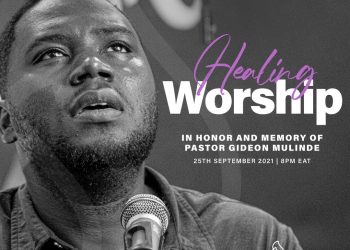 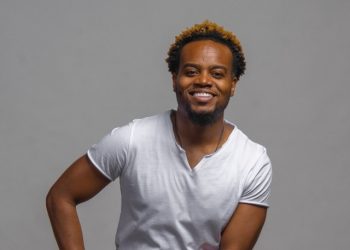 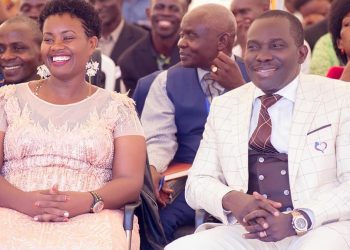 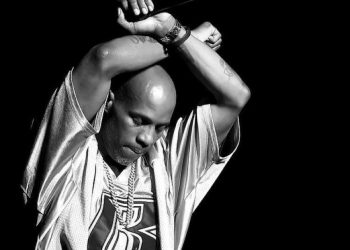