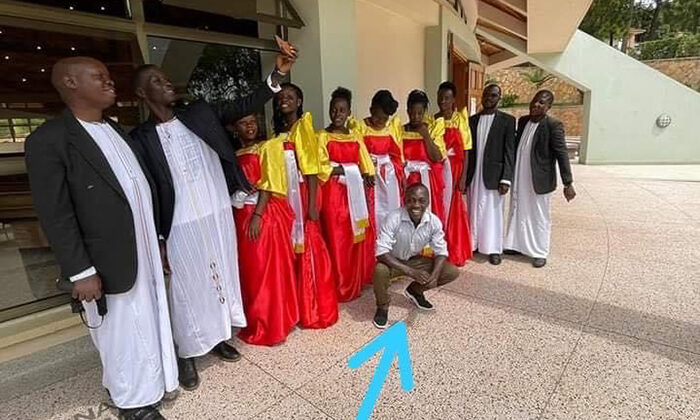 Munyonyo Martyrs’ Shrine is mourning the loss of a beloved choir member who died unexpectedly after being shot by Local Defence Unit (LDU) personnel over the weekend in an operation to enforce the curfew.

According to the Church, Wycliffe Shambi breathed his last on Saturday night after LDUs enforcing curfew in Kiwamirembe – Masajja B opened fire at him.

The Church described the deceased as an “active member” always present during the 11:00 o’clock mass.

“When we got to Church this morning, the mood was somber and our (the) choir was nowhere. Later, the priest announced that a choir member was shot dead last night by LDU enforcing curfew. It is heartbreaking that 1 year later, LDU is still shooting people cause of curfew. RIP Wycliffe Shambi,” Sarah Biryomumaisho, a journalist and member of Munyonyo Martyrs’ Shrine tweeted.

An eyewitness at the scene who spoke on condition of anonymity said LDUs entered Wycliffe’s kiosk and “just attacked” without prior interrogation of any kind.

It should however be remembered that Emmanuel Tegu a profound Makerere University student pursuing a bachelor’s degree in veterinary medicine and member of Christ Heart Mukono Ministries Mukono who was known for sharing the Love of our Lord Jesus Christ was killed in the same manner last year in July by the same Local Defence Units.

Security operatives are yet to respond to this development.

“The LDUs continue to wreak havoc and kill our people in the name of enforcing a senseless curfew that serves no purpose in the context of Uganda. Each day we receive reports of trigger-happy LDUs shooting innocent Ugandans with reckless abandon,” NUP leader Mr Robert Kyagulanyi – also known as Bobi Wine, said following Wycliffe’s shooting. 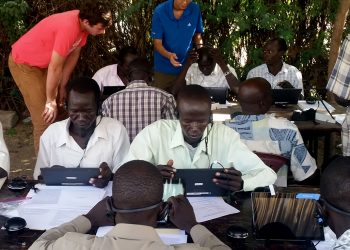 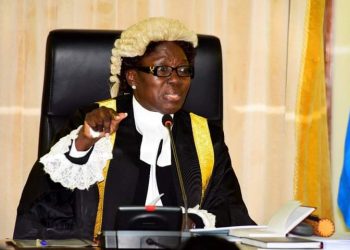 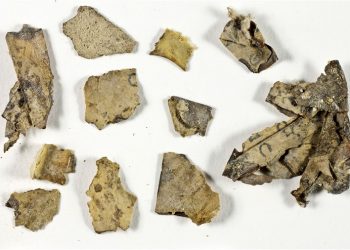 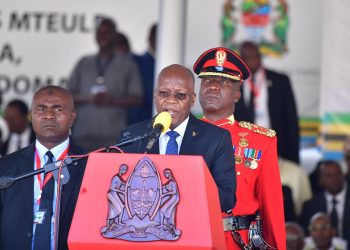 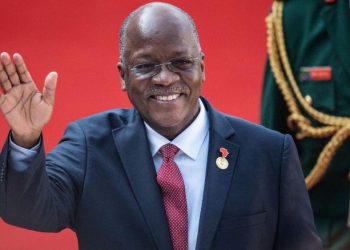 14 days of mourning for the late John Magufuli Tanzania President 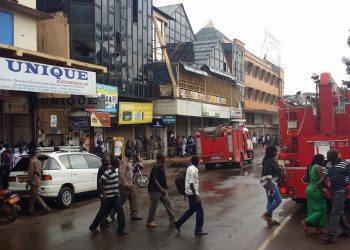