Our God is faithful, He never lies and He does whatever He says. So I’m here today, it’s been a long journey.

by vinepulse
in Entertainment
Reading Time: 2 mins read
A A
0 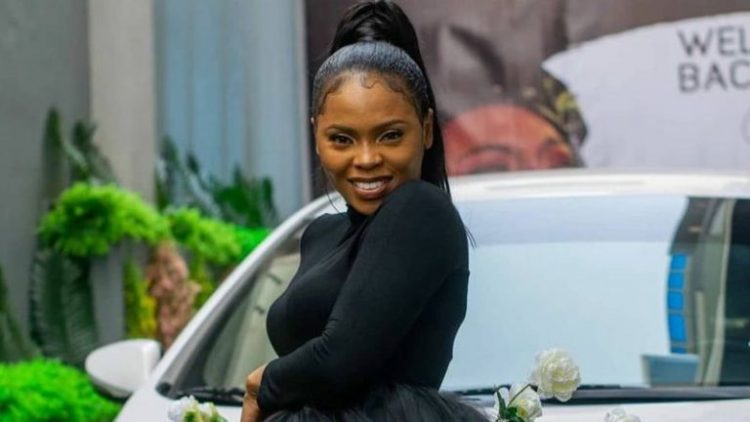 In a recent Church service held at the Enthronement Assembly church in Lagos, the talented songstress now nicknamed Mummy G.O disclosed the reasons why she quit Secular music.

“Our God is faithful, He never lies and He does whatever He says. So I’m here today, it’s been a long journey. I had an opportunity to spend time with Him, it’s a rare privilege to spend time with Him and He told me a lot of things and He said, He has been waiting for me. So, He is happy to receive me. God has been very intentional about me,” explained Chidinma as she unwrapped the key moments that transformed her life to the attentive listeners.

Chidinma further stated that God has been paying close attention to her over the years. “He’s very mindful of me. I’m not here because I want fame. I’ve had all of that and I think I’ve had enough of all of that.” She Adds, “So, right now is the time to work for my father. He is the one who has called me, I did not bring myself here.”

“As a matter of fact, I did not want to be here but I’m going into ministry in full force. So, most of you might not understand my ways because you don’t know where I’m coming from, and that is because a lot of time has been wasted. So, I need to catch up with time. I’m moving with time, there is no time” reiterated Chidinma.

Chidinma’s revelational message comes at a time when there’s an urgent need to win more souls into Christ in a perverse word. The latest addition to the star-studded Eeezee Conceptz music label has emphatically declared “I’M A CRUSADER OF THE GOSPEL OF JESUS” and her Message is Jesus.

Indeed the Switch is Complete!!! 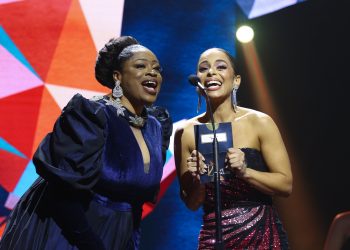 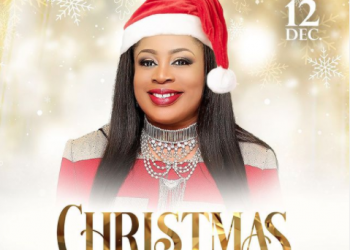 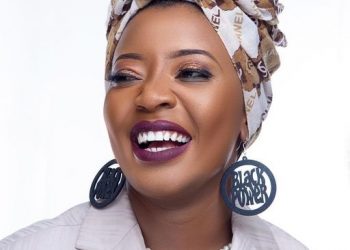 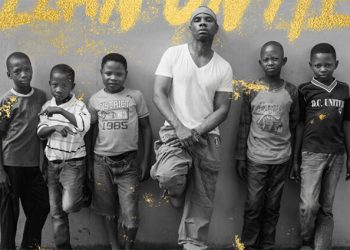 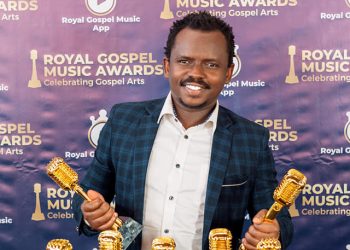 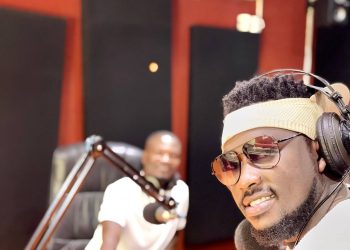