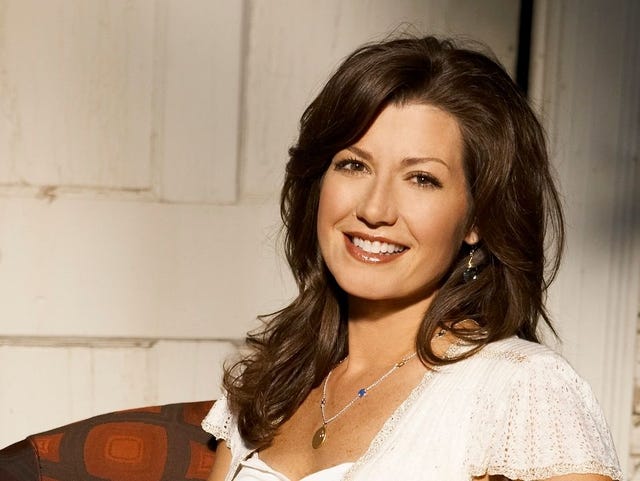 Famously referred to as “The Queen of Christian Pop” the singer/songwriter detailed how prayers got her through.

“I know there is so much going on in the world right now. This is a crazy, broken, yet beautiful time,” Grant wrote on Facebook. “In the midst of all of that – in the midst of all of our awareness and becoming and learning to love and see each other – I’ve had this really unique experience of having an unanticipated open-heart surgery.”

Grant Open Surgery was initially announced on the 3rd of June by her representative, and followers/fans were asked for their prayers. 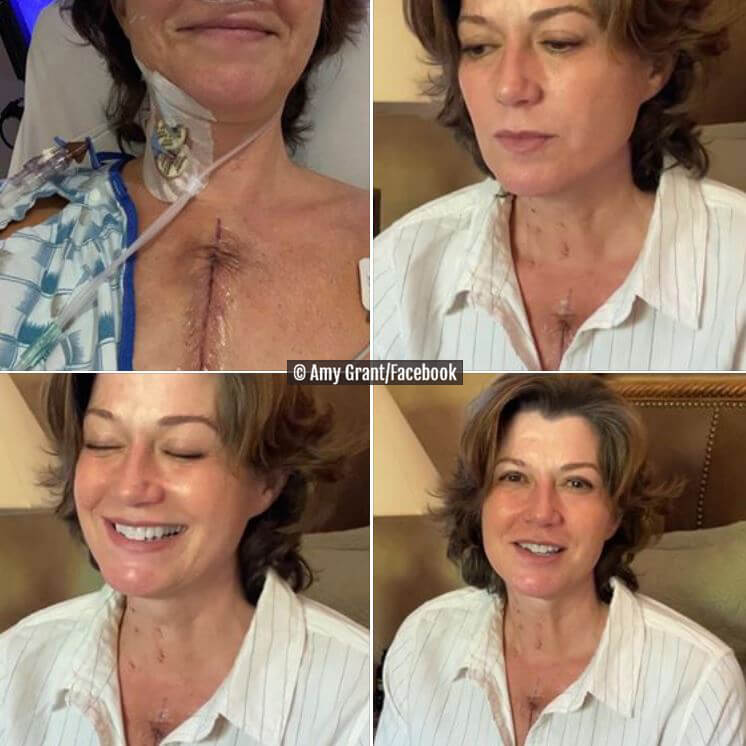 Grant echoed the doctor’s report in her new post on Facebook declaring how prayers got her through.

“The only way I can explain my experience would be to ask you to imagine a non-runner who was signed up for a marathon. I didn’t want it, but I had to have it anyway and it was a week ago Wednesday. And as people heard about the surgery I started getting messages: ‘I’m praying for you’ …’I’m praying for you,’” the singer explained.

“And now, ten days later, I just want to say, from the moment I went to the hospital, if it really were a marathon race, I felt like I got into that runners block and as soon as it was time for the race to start there was this massive West Texas wind at my back.. just pushing me through,” she testified. “Even stuff I was really scared about felt like nothing more than just a deep breath and something supernatural pushed me through it.”

“My recovery has honestly felt miraculous. And so I want to say thank you to each person who said a prayer for me. Prayer changes everything.” Grant concluded. “Let’s keep those prayers going for our country and let’s turn all the brokenness into love and seeing each other. I love you.”

Trump: States Must Lift Church Restrictions If They Allow Protests