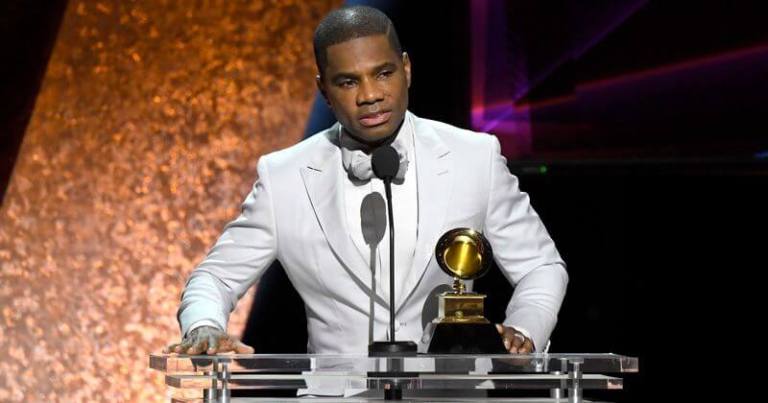 The BET Awards 2020 nominations are in,the annual American Award Show celebrates African Americans and other American minorities across music, acting, sports, and other fields of entertainment.

Alongside some of Gospel music’s finest, Hip Hop superstar Kanye West was nominated in the Dr. Bobby Jones Best Gospel/Inspirational Award category for his record “Follow God,” from the ‘Jesus is King’ album.  Platinum-selling artist and Gospel icon Kirk Franklin received a nod in the category for “Just for Me,” from his newest album, Long Live Love. Legendary gospel group The Clark Sisters was also honored with a nomination for their song “Victory” from The Return album.

Grammy Award-winning Fred Hammond wasn’t left out as he also received a nod for the Dr. Bobby Jones Best Gospel Award with his Inspirational record, Alright. Others include John P. Kee “I Made It Out” feat Zacardi Cortez, and PJ Morton “All in His Plan,” feat Le’Andria Johnson & MaryMary