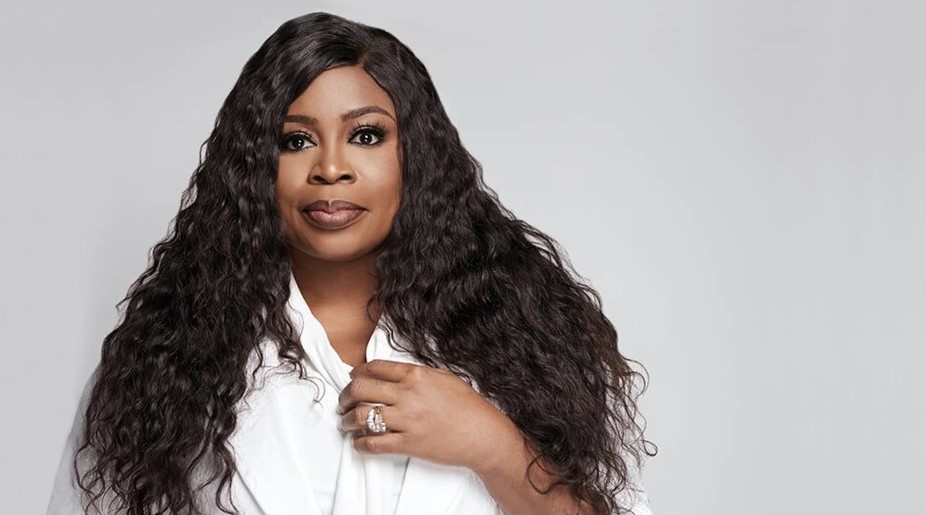 Congratulations are in order yet again for Sinach as her powerful anthem “Way Maker” receives three 2020 GMA Dove Awards nomination for Song of the Year, Worship Recorded Song of the Year, and Spanish Language Recorded Song of the Year. It’s a new height for the renowned worship leader and highly celebrated Nigerian singer who recently topped Billboard‘s USA Christian Songwriter Chart for 12 weeks consecutive weeks, making history as the first African to achieve that feat.

Released in 2015, Sinach’s “Way Maker”  has become a regular anthem in churches around the world today. The song has been covered by notable worship leaders globally including Bethel Music, Maranda Curtis, Leeland, and Michael W. Smith whose version held the No. 1 spot on Billboard’s Christian Airplay Chart for three weeks.

Organized by the Gospel Music Association (GMA) of the United States, the Dove Awards is one of the biggest gospel music awards in the world. The Song of the Year Category is the biggest accolade and is awarded to a songwriter and the publisher every year.

Justin Bieber and Wife Get Baptized