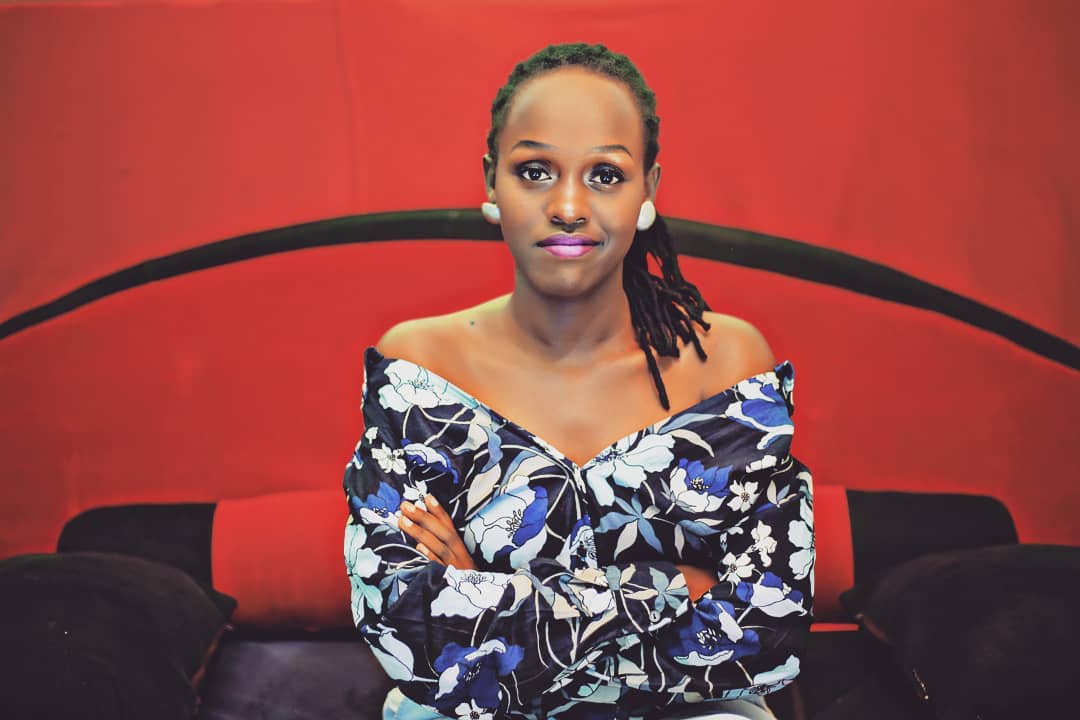 Ahead of her online concert Zabuli shares part of her life story and what has been the force behind her musical journey all this time, coming from a muslim background and now known for her powerful vocal abilities as a Christian artist, The renown kyeya hit artist has been a force to reckon about in the industry. Zabuli will be holding a live event via live.feza.com on the 18th of October 2020

In a long facebook post she describes her life with a flashback in 2014 where she lacked and felt she needed to do more with her life and how God miraculously turned her story.

In her story she backtracks her life in 2014 7 years back ” I had friends who had dreams even bigger than mine. I have always felt different. You can day not your usual normal. Most girls grow up with a best friend I always knew everyone but no one really knew me. So this particular year what i remember i was tired if living in a funny neighborhood because thieves stole anything and everything that one day we woke up and the door to the outside toilet was stolen in the night and worse, the neighbouring fence was mabati where mechanics worked and they say it fit to curve a tiny whole looking into the toilet which now had no door.
I was tired of an environment where people lacked so much they now were stealing things you can’t even explain the use was. I gathered these my friends we had dreams with and told them “wano wanemye” I desire more. But wait, did I tell you a week would pass by with no food to eat, I used to show up in public with torn washed out clothes this is what i had. Now the looks they have me while i said i want more explained where i was in life.
I had failed to pay 100k for a house for months and here I was saying I want better. Mind you I was in a better place than them, so to them, what more did I want?
I set out to look for a house, I prayed and believed, I served God diligently but resources were no where, not scarce, “no where”! I found a house. You won’t believe it, it was 3 times the month’s rent I had failed to pay previously. It was my next house in the spirit.. That weekend, meet the land lord told him I am coming back in two weeks to pay your rent plus security 150k. I had a church to go and serve at, I went there, served my heart, i mean whole heart out, God moved but i was sleeping hungry that night, current landlord was tired, new landlord has hope.
In that church the I met a young man who invited me to another country to come and serve, I accepted but he said I am not promising you a thing, just come and serve. I went to God, requested him to avail a way. 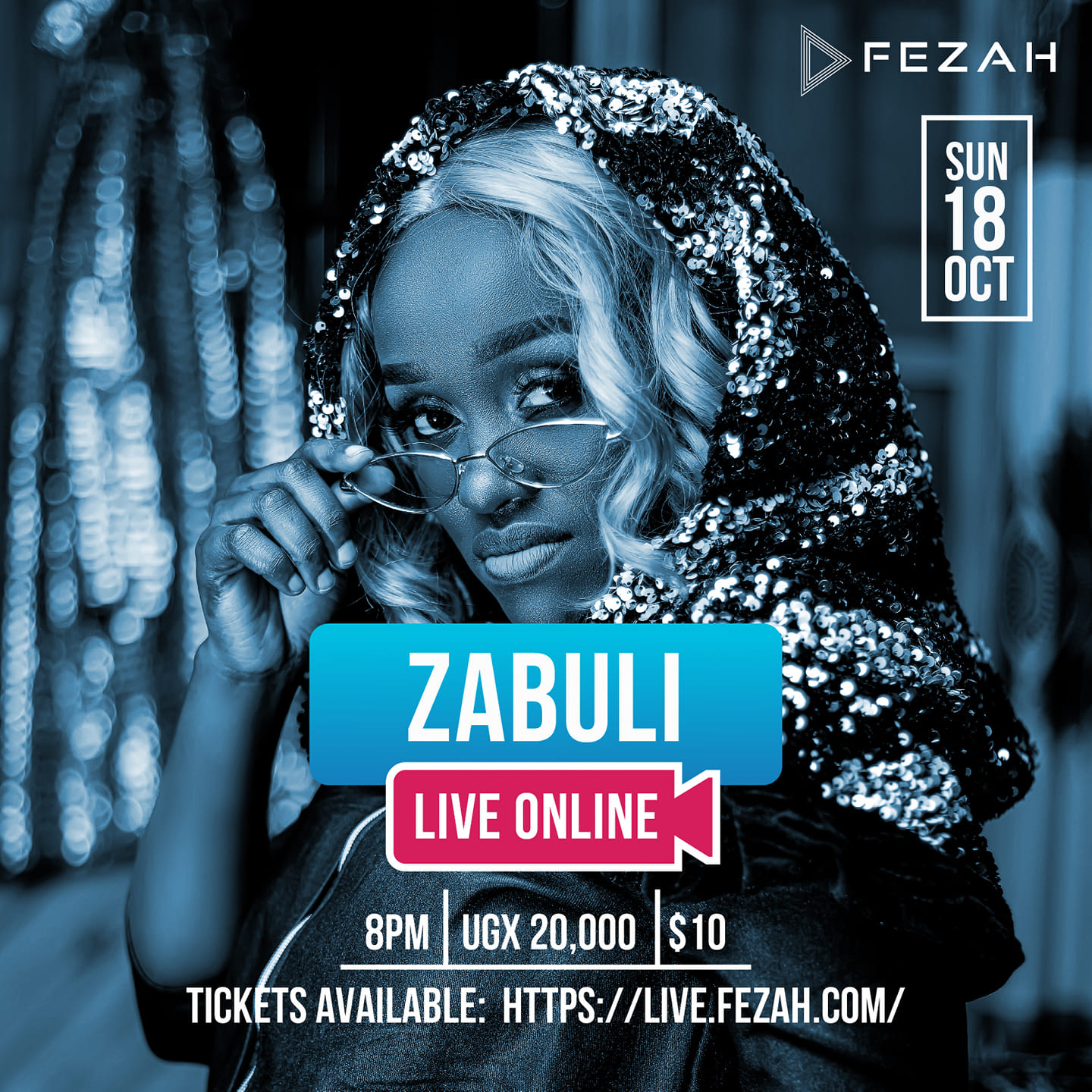 I travelled with a team of friends, served but while I was pouring my whole heart on that stage, God was making a way. After I served, one young man approached me soooooo happy and excited he asked me, “does God use people from streets like you? I heard the slangs in your jams and wait is that music Christian?”, I was like yes he does and yes it so very is Christian music. He asked me ” are you for reals a Christian?, i said yes i am. The next question made all the difference for me, he asked,” How can i be of help to what you do, you blessed me today” Y’all tosulanga step nga mukama ayogera! I answered boldly, i need to pay rent back at home!. To upfront right? But wait, I came from home believing God for away, you think I am so dead to notice this was a way talking? Did I tell you he was a Ugandan? Yes he was. He flew back to Uganda the following week, he went on ahead to withdraw 300k for 4 days to make the money I needed, he gave it so glad, I paid my rent arrears, paid my new house, he went ahead to look after my bills for more than 2 years.
Never doubt the God who calls you.”
Tags: Feza Concertzabuli