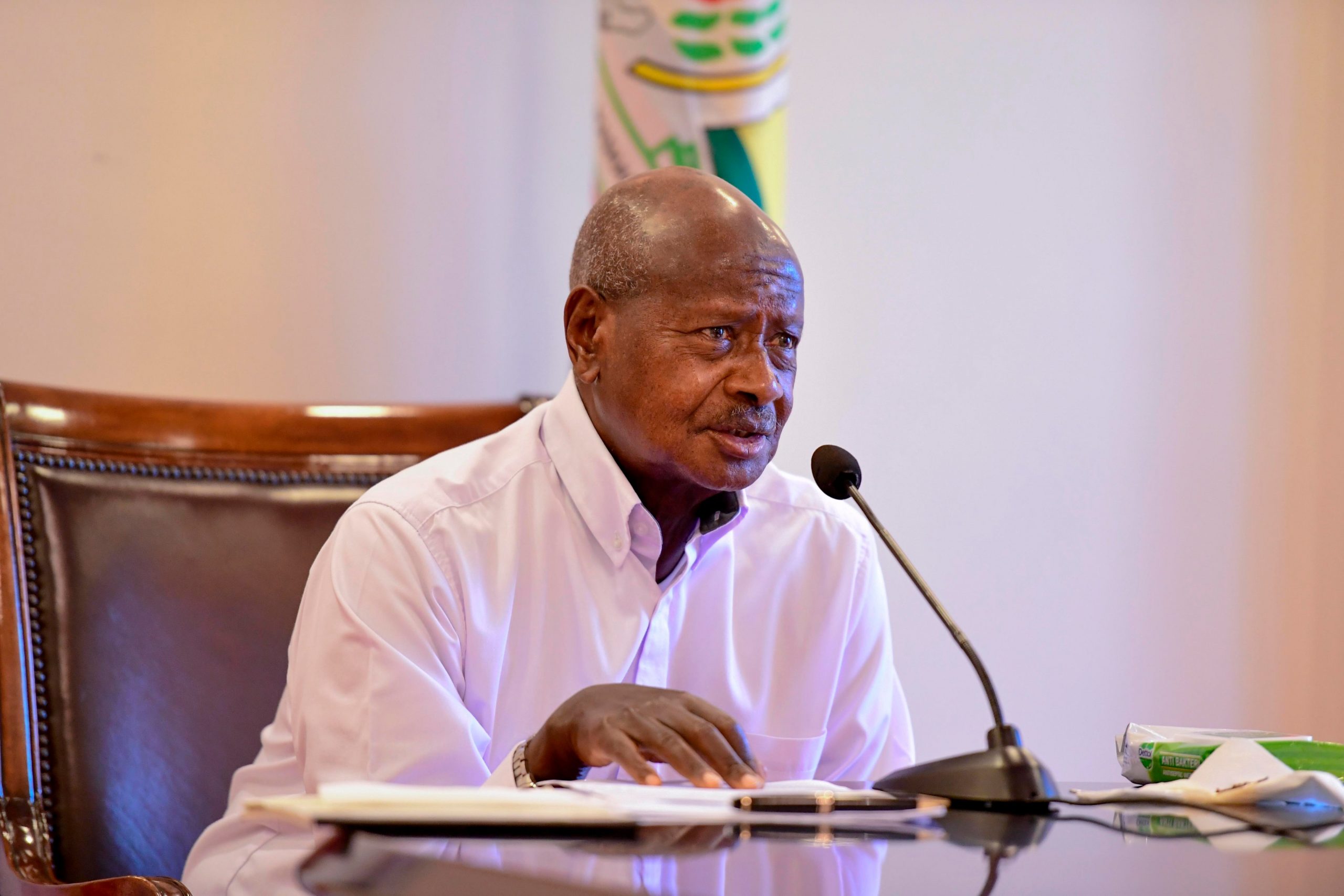 A week ago, concerned pastors held a meeting at the Kampala Sheraton Hotel to discuss the way forward in reopening Churches.

Since the 23rd of March, pastors have encountered a number of challenges in keeping in touch with congregations. It’s in this period that the Social media usage for churches in Uganda rose.

Lunch hour sessions, and evening prayers have been held online for the past five months. During the first three months of the lockdown, Facebook and YouTube live sessions had a number of participants,however  the numbers are now decreasing due to the high cost of internet.

Amidst little or no earnings, several people have been diligent at watching their church sessions to increase their faith and hope in God during these unprecedented times.

While in the meeting, the pastors petitioned the president to allow churches to open and promised to observe the Standard Operation procedures for the safety of the people in Church.

Some of the SOP’s to be observed by churches included

There were a number of issues regarding these SOP’S and major concerns risen by pastors in Village churches. A temperature gun costs about 125,000 Uganda shillings and amount which may not be affordable by a village church.

With this concern, the pastors agreed to mobilize other city churches and encourage them to give hand  to village churches to enable them have facilities that can permit them to open.

It was earlier reported that a number of pastors attended a training to equip them with skills to be able to observe all SOP’s. This training was held at statehouse. For any church to open, a pastor must have attained a certificate as proof that he attended and completed this training.

On this note, His excellence Yoweri Kagutta museveni as a believe and formerly Christian Union Leader at Ntare School, advised the religious leaders not to pressure him to open the centers of worship without proper preparation.

In a 13 page missive he addressed to country men, women and bazukkulu, grandchildren, yesterday, HE advised the nation against bringing hypocrisy in the church of God. In his words he said

‘ When you press for the unplanned opening of places of Worship or criticize our actions on that, are you bearing in mind the safety of the children of God or are you thinking about something else? Be careful with that side of opportunism. Churches and mosques are, of course, important when the situations are normal.’

Brian Lubega to uplift the downcast in his Feza concert