Isaac Rucci opens up about his Covid19 experience 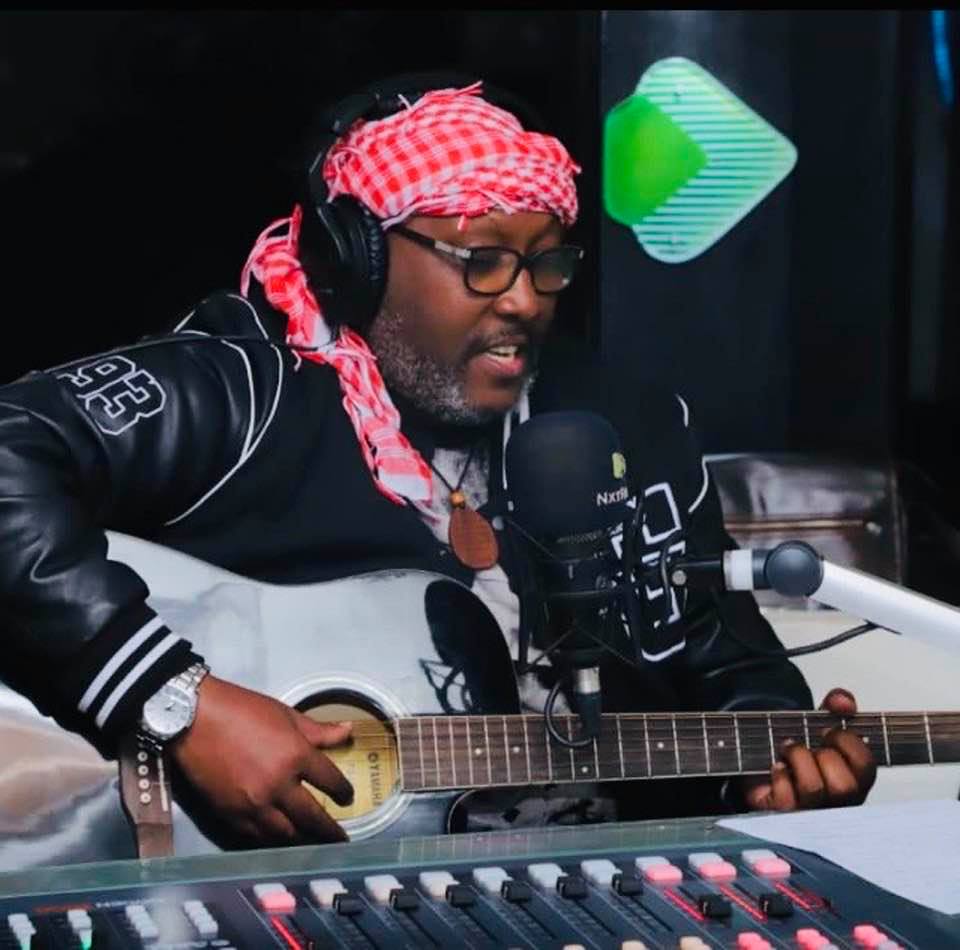 He becomes the first entertainer in the Ugandan Christian fraternity to declare his Covid19 results to the public. He tested positive for the virus last week and has been quarantined at Mulago Hospital in Kampala, Uganda since than.

It should be remembered that the virus has been on an increase in the past weeks in the capital city of Uganda and now Rucci becomes part of the 400 cases that have been recorded in one week according to the Ministry of Health reports.

In an emotional video Isaac Rucci revealed how he has been under quarantine for the past 5 days.  In his own words, he says; “I wanted to send out an encouragement that this is not a death sentence, there is literally no particular treatment other than treatment that boosts your immunity”.

However, Rucci confirms that his life is out of danger and prays that his next test will come out negative such that he can be able to go back to his family. He regrets being a naysayer about the whole pandemic breakout and the seriousness of the COVID19 virus.