‘Hobbit’ actor to cast in upcoming Hollywood film on the life of Christ: ‘The Last Planet’ 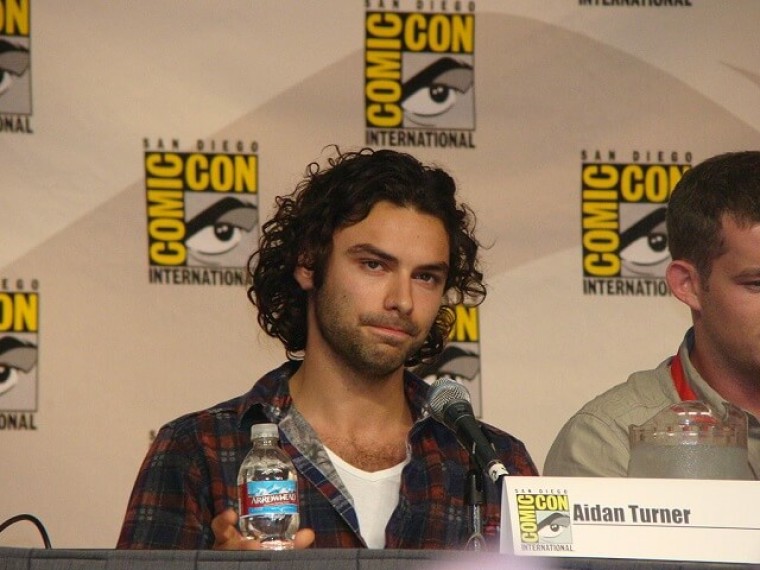 Hollywood filmmaker Terrence Malick is working on his next film, “The Last Planet,” which reportedly will tell the story of Jesus Christ, and he’s recruiting a star-studded cast to be part of the film.

According to reports released in the past few months, “The Last Planet” will tell the story of Christ’s life in a series of parables. The movie is currently in production in various locations in Italy and Iceland.

Aidan Turner of “The Hobbit” is the latest actor to be added to the cast, playing the role of the disciple Andrew, according to Deadline.

The actor confirmed his casting on Facebook with a link to the article announcing his participation and the caption which read, “It’s official.”

“Son of Saul” star Géza Röhrig has been cast as Jesus, and Matthias Schoenaerts (”A Hidden Life”) is set to play St. Peter. Additionally, One Big Soul revealed that Joseph Fiennes (“The Handmaid’s Tale”), Douglas Booth, Alfonso Postiglione, and Lorenzo Gioiell are also in the movie.

Postiglione provided a bit more information on some of the roles in the film. He revealed on Instagram that he’s playing “the producer,” Fiennes is playing “the director,” Booth is “the writer,” and Gioiell is “the other producer.”

While at the Deauville film festival this month, actor Mark Rylance told reporters that he will be playing different forms of Satan in the drama.

“Terry wrote four versions of the character of Satan and I thought I would play only one. But I heard I was going to play all four. One of them must have been a woman at some point, but it was when he asked me to grow a beard that I realized I wasn’t going to do it that way,” Rylance said.

Rylance is widely regarded as “the greatest stage actor of his generation” because of his theater work and said he will have to get used to being on the set of a film.

He added, “I’m very happy to act for Terrence Malick, but I’m intrigued because I hear he talks to you all the time. And coming from the theater, I’m not used to the director yelling at me while I act or tell me what to do. But his films always intrigued me.”

“The Last Planet” has yet to set a release date but some sources believe the film will hit theaters sometime in 2022.