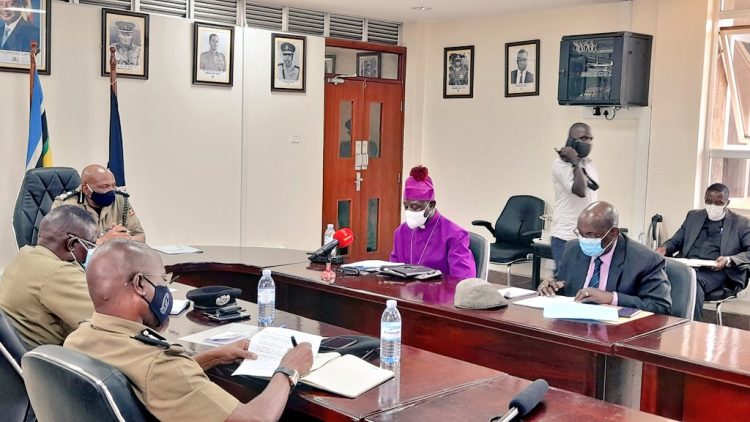 Faith leaders on Wednesday met with officials from the Uganda Police and expressed dismay at the “poor treatment” of candidates in the ongoing political campaigns.

Affiliated to the Inter-religious Council of Uganda (IRCU), the clergy stated that the on going electoral environment has particularly tested the professional ethics and conduct of the police force as well as the personal values of those involved in the operations.

‘The way you are fulfilling your mandate will have a direct bearing on the outcome of this election,” the religious leaders said in a statement.

“Your actions are also making it impossible for the Electoral Commission to deliver a free and fair election to the country.”

It should be noted that this meeting comes days since the same group met the Electoral Commission (EC) and highlighted some of the irregularities reported by media during campaigns including; denying political aspirants access to campaign venues and media.

The Electoral Commission acknowledged receipt of complaints from some Presidential candidates including NUP’s Robert Kyagulanyi who suspended his election campaign 1st Dec. 2020 over violence.

The commission said they had also seen press reports that Uganda Police is blocking and/ or disrupting candidates from accessing scheduled venues for purposes of conducting their respective campaign meetings.

“This has resulted in unnecessary confrontations, with physical clashes involving security officials and the candidates and their supporters, which have portrayed the conduct of this activity in a negative way,” EC chairperson Justice Simon Byabakama said.

Now, in their submission to religious leaders, the Police asserted that some of the Presidential candidates are flouting guidelines set up by the Electoral Commission on how to hold campaigns.

“Some Presidential candidates have failed to comply with the campaign programs that they submitted to the Electoral Commission. This can’t be accepted, ” Police director of operations, AIGP Edward Ochom said.

Last month, a total of 54 people were killed, President Yoweri Museveni revealed on Sunday, as police and military battled to end riots in various areas that erupted after Mr Kyagulanyi was arrested for alleged violation of anti-coronavirus rules.

Due to unforeseen constraints, including limited resources and the Covid-19 pandemic situation, the IRCU confirmed that the presidential and constituency debates slated for December 4 and 5, 2020 are for now indefinitely postponed, according to the New Vision.

The debates were being organized by IRCU, The Elder’s Council Forum Uganda, the National Consultancy Forum, the Inter Party Organization for Dialogue (IPOD) and the Electoral Commission. 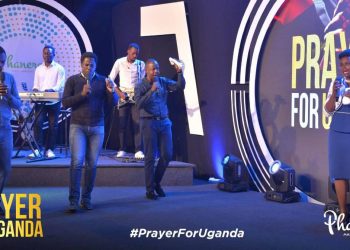 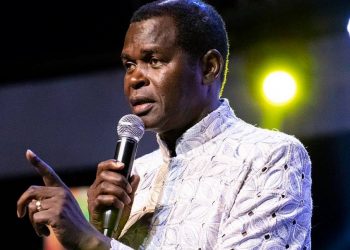 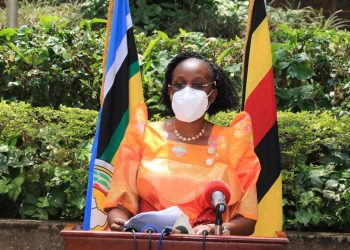 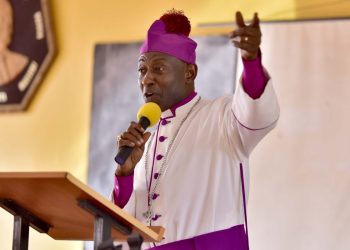 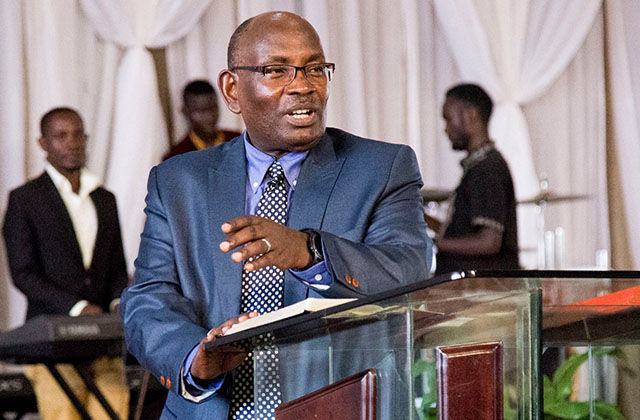 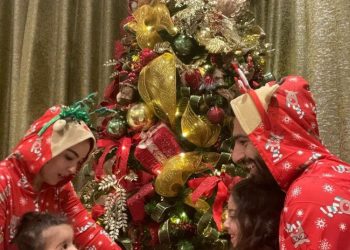