“No matter what he was going through, he always said, ‘Hallelujah.’ He never stopped saying it.” 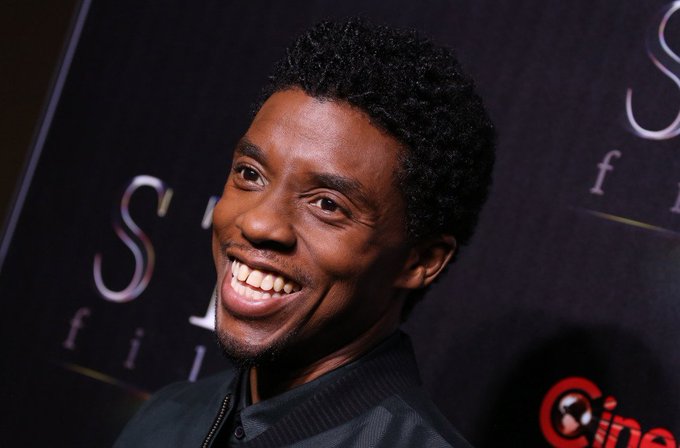 The year of 2020 has been filled with a number of bad surprises, including the unexpected death of Chadwick Boseman, Black Panther star. And now, his brothers recall faith-filled words from their last talk with the emerging actor.

One of his most famous lines from the Blank Panther movie was “Wakanda forever,” as he stood with his arms across his chest prepared to enter into battle. Chadwick Boseman starred in Marvel Studios’ Black Panther (2018.) In late August of this year, Chadwick passed away after losing his battle with colon cancer.

His two brothers, Kevin and Derrick Boseman, shared their memories of their brother. To the rest of the world, Chadwick was a huge star after that movie. But to them, he was their brother, Chad.

Kevin stated, “I have been trying to remember Chad and not Chadwick. And there’s just been a lot of Chadwick in the air.”

Chadwick has played a number of different roles including James Brown and Jackie Robinson. But none earned him quite the reputation as his role as King T’Challa in Black Panther.

“Chad was gifted…He’s probably the most gifted person I’ve ever met,” Derrick shared.

Derrick works as a pastor, and Kevin works as a dancer, actor, and writer. The gifted family grew up in Anderson, South Carolina.

“A lot of people think making it means becoming an A-list movie star. I didn’t force that. I just knew that if Chad wanted to work in the arts, he would find a way and take care of himself,” their father Leroy said.

Derrick recalled, “No matter what he was going through, he always said, ‘Hallelujah.’ He never stopped saying it.”

He had been praying for Chadwick’s healing on earth. But in seeing his brother’s faith, Derrick gradually began to turn his prayers into acceptance, wanting God’s will to be done.

“When he told me that, I changed my prayer from, ‘God heal him, God save him,’ to ‘God, let your will be done’,” Derrick said. “And the next day he passed away.

However we go about our lives — as actors, teachers, custodians — let us do so keeping faith no matter our line of work, and no matter our hardships. We can leave behind a legacy that builds the faith of others.

Levixone nominated alongside Sinach in the African Entertainment Awards 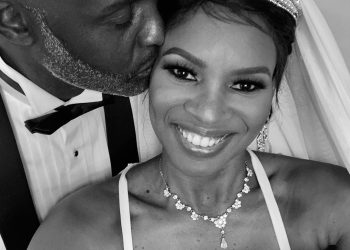 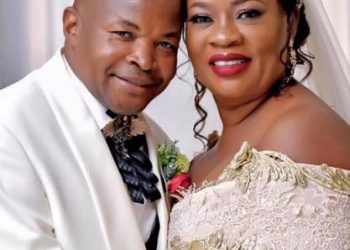 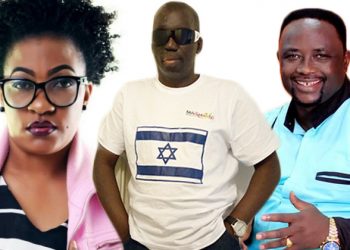 Pastor Umar Mulinde speaks out on marriage and divorce 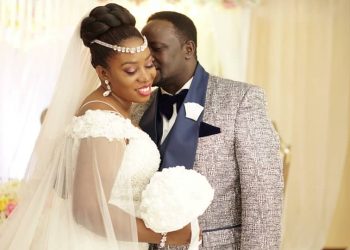 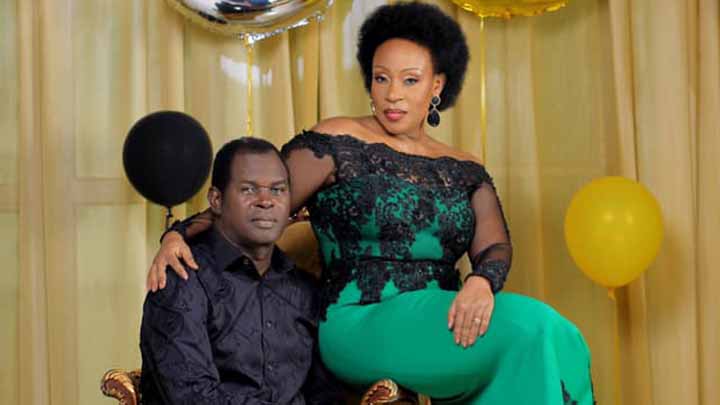 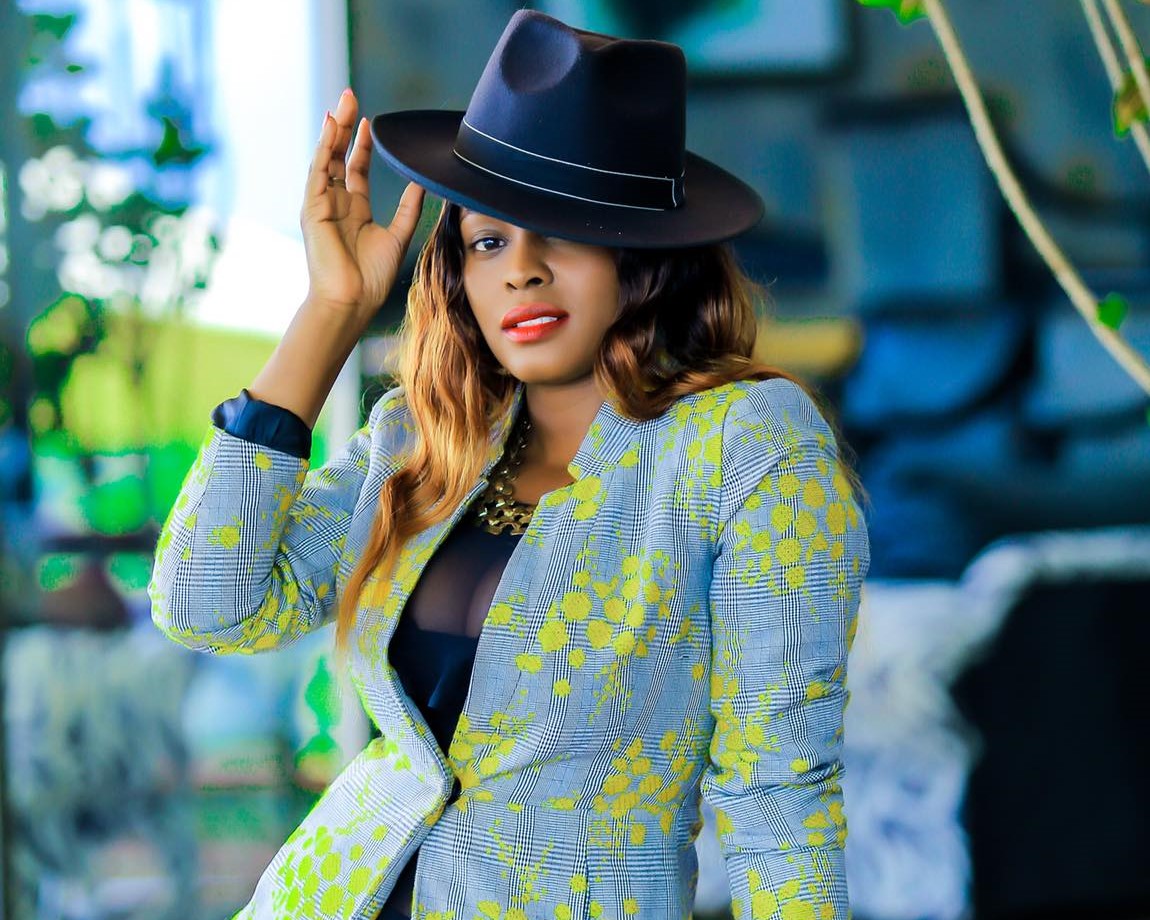