Multiple award-winning gospel singer and icon, CeCe Winans has released her much anticipated new album “Believe For It,” available now to download/stream on digital platforms. The 12-track worship project comes four(4) years after “Let Them Fall in Love,” her Grammy-award-winning album which marked her return from a decade-long hiatus.

“This album is filled with such powerful songs that need to be heard around the world. I believe some amazing testimonies will be shared after people listen to this project,” shared Winans on her online platform.

The debut tune from the worship collection, “Never Lost” is currently featured in the Top 20 slot at Gospel Radio and was recently nominated for NAACP Image Award in the Outstanding Gospel/Christian category. The single has since found itself move straight to the #1 streaming spot on the charts the first week of release and has remained in the top five for streaming songs

Other exciting events have been tied along with the project release, as Cece Winans organized a virtual release party preceding her album release. Furthermore, a special music concert tagged “Cece Winans In Concert: Believe For It” has been scheduled to hold on the 19th of March 2021. The veteran R&B worship singer has also promised that a mini-documentary release revealing behind the scene moments of making of her new album – “Believe For It” will be made available on March 26, 2021. 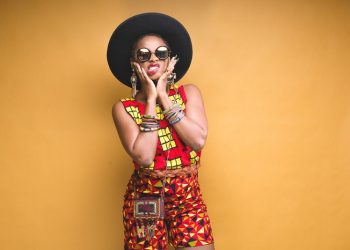 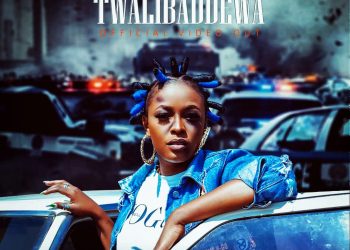 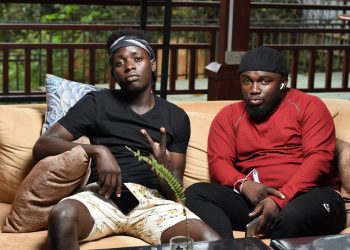 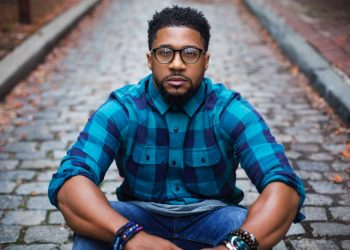 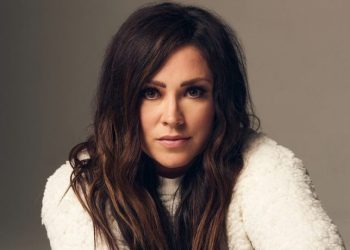 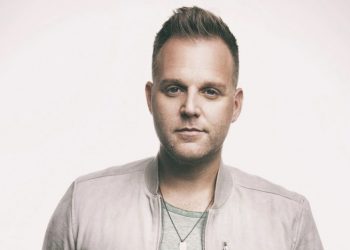