Brian Lubega to uplift the downcast in his Feza concert 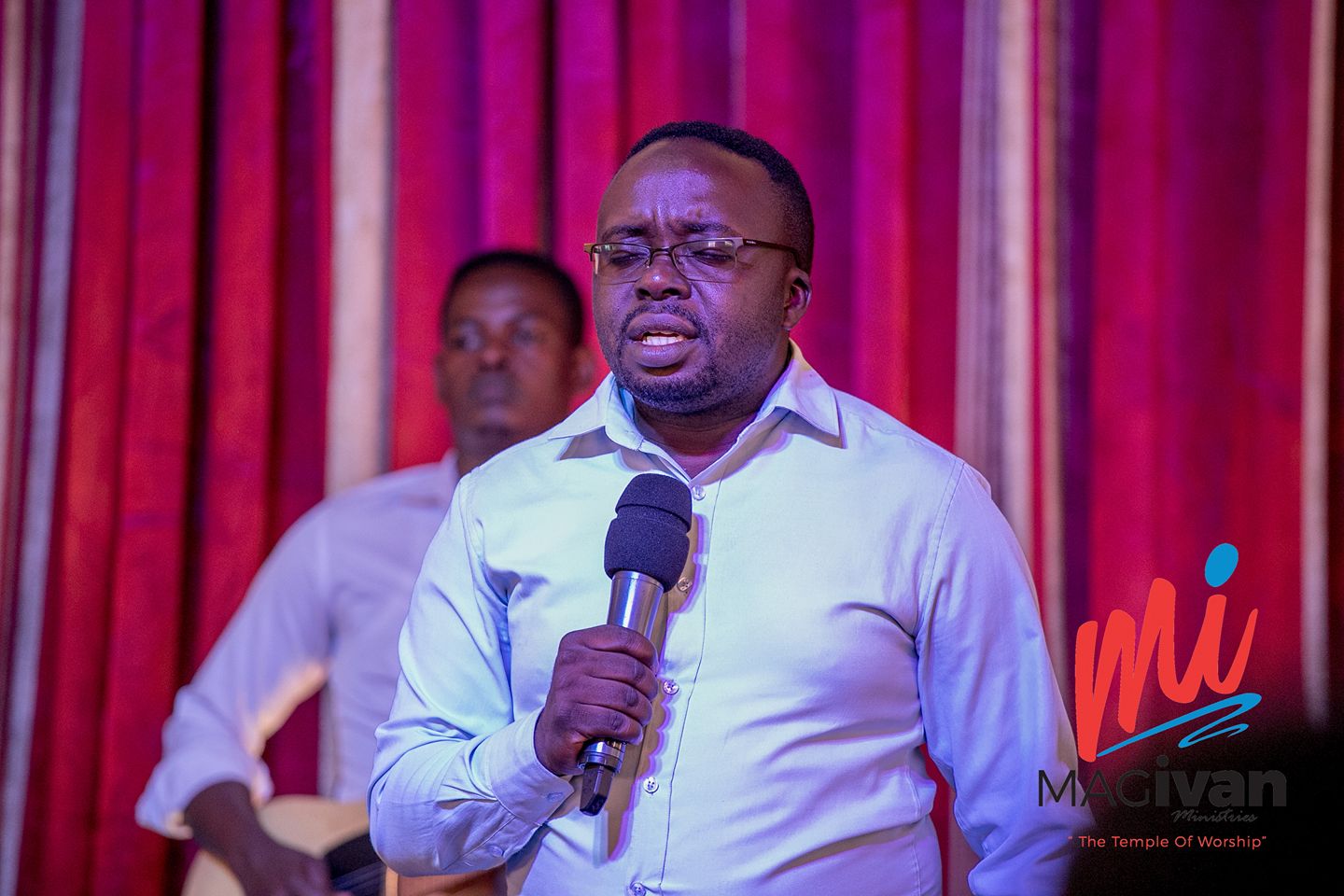 On 9th August 2020, the Wegukubira singer and worshipper will be live in a concert at live.fezza.com. Brian Lubega is famously known for songs such as Nyanjala, we have come as a church, Nugamya and three months ago he released Sitoma.

Like any other sector that has been affected by the COVID19 pandemic the music industry, especially the gospel music fraternity was equally hit hard. People are looking for solutions for their  lives. It’s 5 months now ever since the world was hit with the novel COVID19 which has affected face to face events.

Previously it was easy to gather fans to live performances but now it is pretty hard and we are surrounded by lots of uncertainties for the future of the industry. In a brief conversation with the Singer and Pastor Brian Lubega regarding his online concert, he says

‘The concert is meant to encourage people in this season as there is a lot happening in the lives of many. The Lord has put the beautified truth on our lips to let anyone who feels downcast, that the Lord is Good and still cares even in the ugliest moments of life.

‘A few years back, we held concerts and people used to attend in person but that’s not possible at the moment. However, Live.Fezza.com has created an opportunity for artists to have concerts online. Much as they are paid for concerts, I am persuaded that this is the direction we are headed in for future concerts. It’s an opportunity for people all over the world to join  in’, he adds

The renown worshiper also understands that a number of people are finding it hard to adjust to technology because of the cost of the internet infrastructure in different countries especially the developing countries. He encourages them to embrace technology as it’s the new normal and it’s now the way of reaching out to each other.

Buy a ticket to join   Brian’s concert at  www.live.feza.com on Sunday 9th August 2020.