by vinepulse
in Movies, News
0 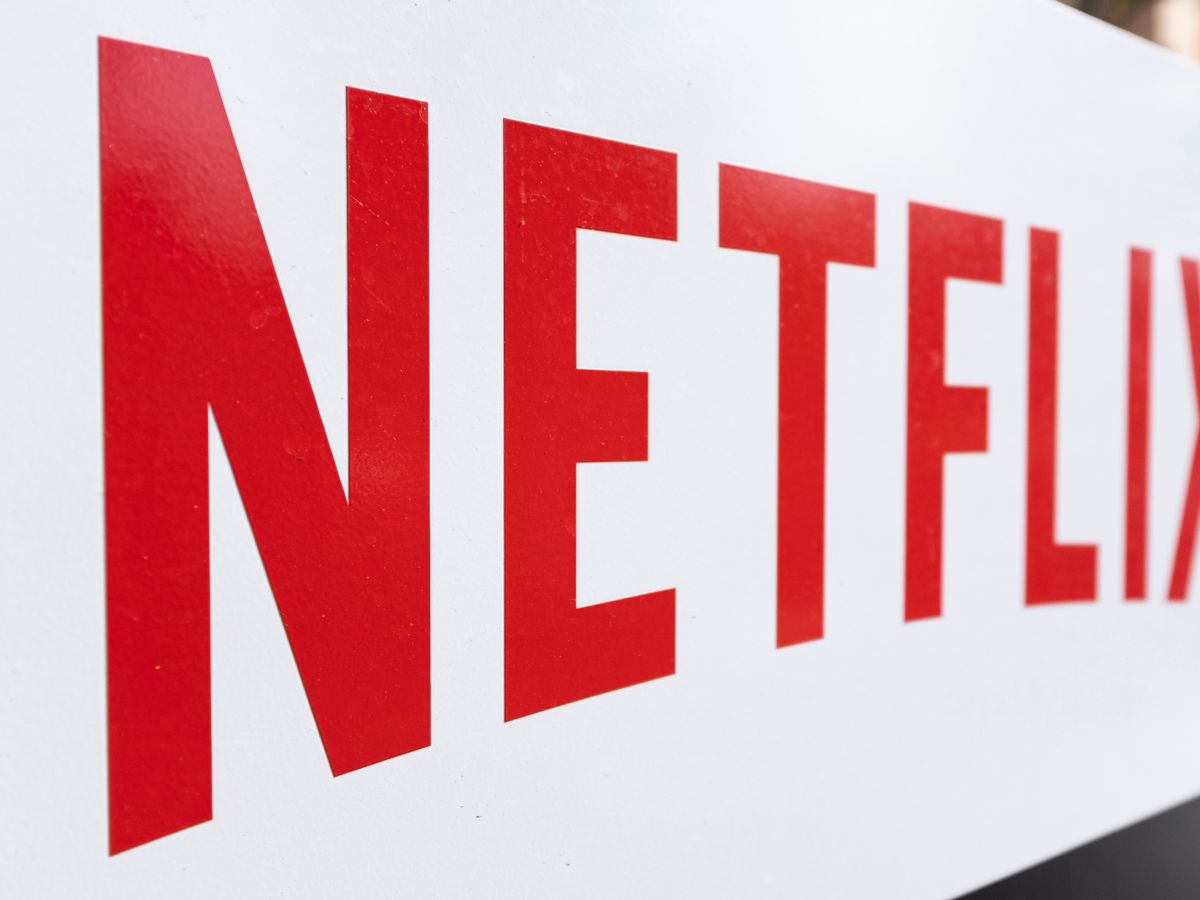 Netflix has been ordered to stop showing a Christmas special that was called blasphemous for depicting Jesus as a gay man.The ruling by Rio de Janeiro judge Benedicto Abicair responded to a petition by a Brazillian Catholic organisation that argued the “honor of millions of Catholics” was hurt by airing of comedy The First Temptation Of Christ.

The film that depicts Jesus returning home on his 30th birthday and insinuates he is gay.

Although religious groups were angry at the depiction, the creators of the film defended it as legitimate freedom of expression.

Judge ABicair said its withdrawal “is beneficial not only to the Christian community, but to Brazilian society which is mostly Christian”

Bishop Mbuga warns, too much compromise is weakening Churches