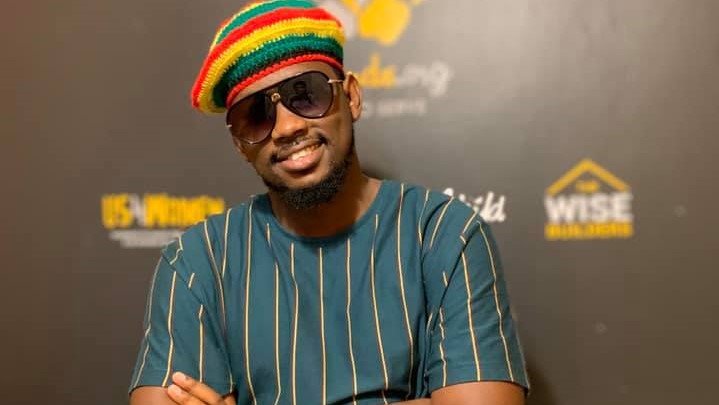 Levixone has admirably been blessed through his music career with a couple of awards to his title the recent being the Vine Awards winner song of the year recognizing his hit Chikibombe.

To add on Levixone has hit another nomination for best song of the year East and Central Africa as well as Gospel song of the Year by an awards ceremony in Burundi, Edge Fest, so far Artist Levixone has been the only  Ugandan gospel personality nominated in these Awards.

In his words Levixone took to Facebook “Allow me bring good news my lovely people…we have been nominated for East and Central Africa Artist 2020 gospel music awards, it feels good to represent the Ugandan gospel industry, glory to jesus” Levixone couldn’t contain his excitement towards the nomination 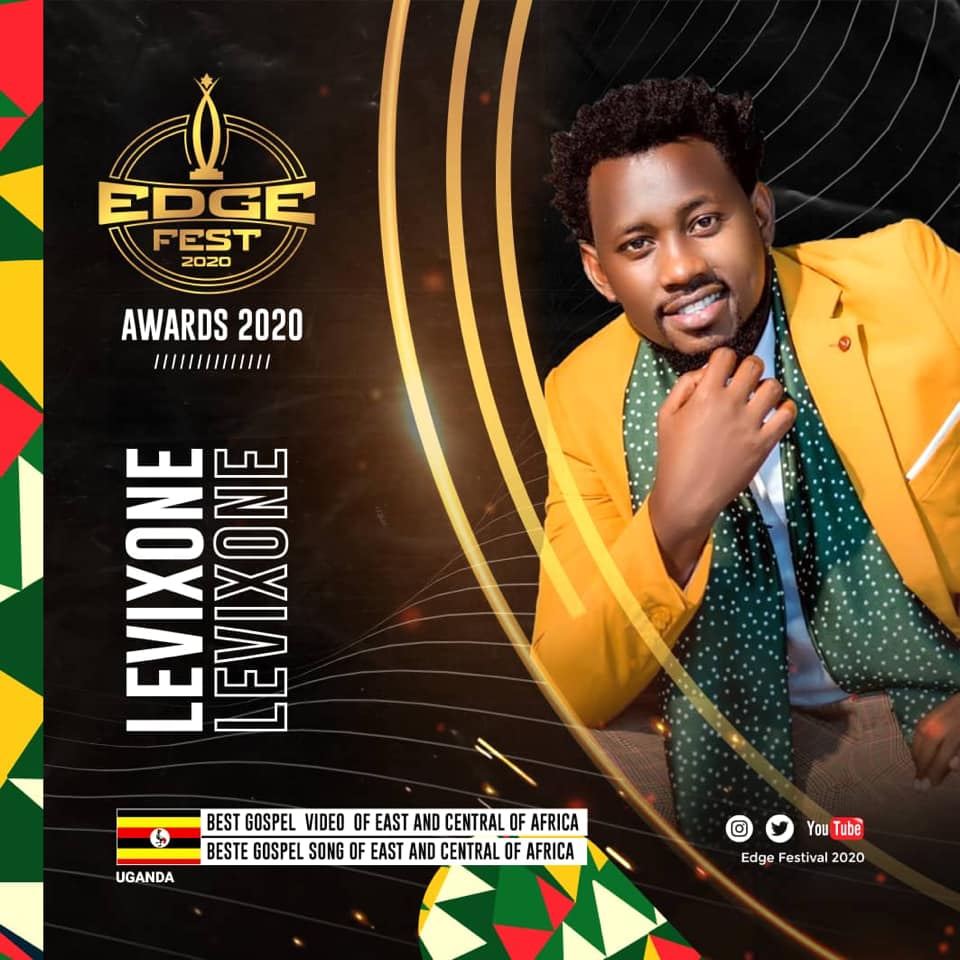 Pastor Adeboye: “I Support the Youths in this Peaceful Protest” #EndSARS

Pastor Adeboye: “I Support the Youths in this Peaceful Protest” #EndSARS