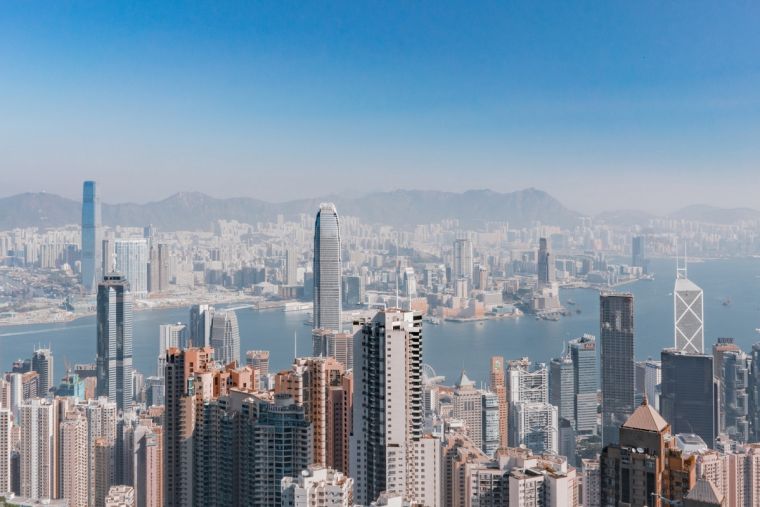 The letter, penned by Christian Solidarity Worldwide’s Benedict Rogers and Arise Foundation founder Luke De Pulford, says that the offer of citizenship would act as an “insurance policy” in light of growing concerns over the former British colony’s future under Beijing.

It follows months of protests over a controversial extradition bill that would have seen some criminals removed from the territory to face trial in the mainland.

The protests evolved over the weeks to challenge wider fears around democracy and representation, as well as police brutality.

Hong Kong Chief Executive Carrie Lam backed down and withdrew the bill last week but it came too late for many of the protesters, who have vowed to continue turning out in opposition to what they see as unacceptable infractions on the territory’s democratic and judicial independence.

The letter to Foreign Secretary Dominic Raab reads: “We urge you to seek international support for an insurance policy for the people of Hong Kong. This ought to consist in second citizenship and the right of abode elsewhere, particularly in light of our shared history

“Many Commonwealth countries – which share the values currently under siege in Hong Kong – may well be willing to assist in providing such guarantees, especially for those industrious people who turned a tiny city into an economic powerhouse.”

The letter echoes a parliamentary motion making the same call that has been backed by dozens of MPs.

It goes on to urge officials to ensure that the question of citizenship is on the agenda at the next meeting of Commonwealth governmental heads in Rwanda in 2020.

Signatories include Lord Patten, the last person to serve as Governor of Hong Kong before the handover in 1997, Tom Tugendhat, the House of Commons Foreign Affairs Committee Chairman, and Ian Blackford, the Scottish National Party Westminster Leader.

Lord Alton of Liverpool, Christian human rights campaigner Baroness Cox, former Lib Dem leader Tim Farron and Gavin Shuker, Vice-Chair of Christians in Parliament, are some of the others to have added their name.

The letter concludes: “China’s recent words and actions indicate that their leadership has moved away from the commitment to upholding Hong Kong’s way of life, enshrined in their Basic Law and founded on values we share: commitment to the rule of law, democracy and human rights. The continuing protests by the courageous people of Hong Kong have been their response to increasing restrictions on those values.

‘God blessed me,’ says Justin Bieber as he opens up about depression and drug abuse

'God blessed me,' says Justin Bieber as he opens up about depression and drug abuse